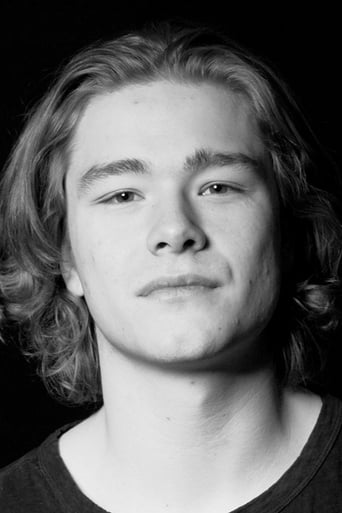 A Norwegian actor who has, among other things, played Kjell Jensen in two of the Olsen band jr. films. He has also voted for the TV comics SamSam and Sussi , and has been the presenter of the NRK Super series Gaven. In 2015, he made a guest appearance in the Norwegian series Next Summer on TVNorge , and the same year he also played the role of "Sondre" in the movie Bølgen. In the fall of 2016, Oftebro was present with the cinema film Børning 2 - On Ice where he played Charlie, son-in-law to the main character Roy. Oftebro is the son of the actors Anette Hoff and Nils Ole Oftebro and is half brother of the actors Jakob Oftebro and Elisabeth Oftebro .