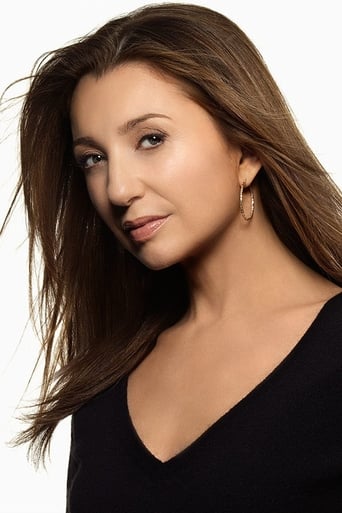 ​From Wikipedia, the free encyclopedia Donna Murphy (born March 7, 1959) is an American stage, film, television actress and singer. Murphy has won two Tony Awards for Best Actress in a Musical for her roles in Passion as Fosca and in The King and I as Anna Leonowens. She received three more Tony Award nominations for Best Actress in a Musical for her performances in Wonderful Town as Ruth Sherwood,Lovemusik as Lotte Lenya and The People in the Picture as Raisel/Bubbie. She is known, most recently, for her role as Mother Gothel in the animated Disney film Tangled (2010), Anij, Captain Jean-Luc Picard's love interest, in Star Trek: Insurrection (1998) and her numerous stage roles in musical theatre. Description above from the Wikipedia article Donna Murphy, licensed under CC-BY-SA, full list of contributors on Wikipedia.