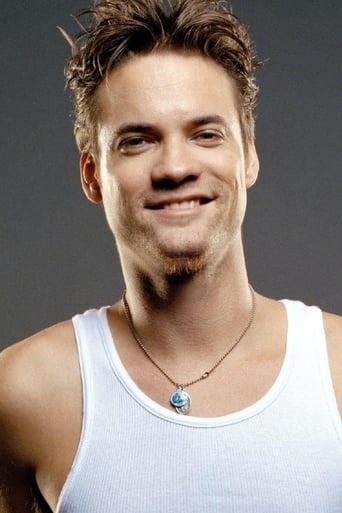 From Wikipedia, the free encyclopedia. Shane West (born Shannon Bruce Snaith; June 10, 1978 height 5' 11¾" (1,82 m)) is an American actor, punk rock musician and songwriter. West is best known for portraying Eli Sammler in the ABC family drama Once and Again, Landon Carter in A Walk to Remember, Darby Crash in What We Do Is Secret, Dr. Ray Barnett in the NBC medical drama ER and the male leading role of Michael Bishop in The CW spy drama Nikita. Early life Shane West was born in Baton Rouge, Louisiana, the son of Leah Catherine (née Launey) and Don Snaith. His mother is a lawyer; his father, who was born in Jamaica, is a drugstore owner. Both parents were musicians and had their own punk bands. He is of Cajun French descent through his mother. He is the eldest of three children with a sister Simone and a half-sister Marli Ann. His parents divorced in 1982 when he was four years old. Influenced by his parents, he grew up listening to The Clash, The Jam, Blondie, Elvis Costello, and The Kinks. He revealed: "I always thought I would be doing music rather than acting." At the age of ten, West and his sister Simone moved to Compton, California with their mother because she was looking for a better job and then they moved to Norwalk, California. When he was fifteen or sixteen, West moved to Los Angeles to pursue an acting career where he struggled for two years and lived at his manager's house.West made his acting debut in 1995, appearing in the CBS drama Picket Fences in season 4: episode 6 titled "Heart of Saturday Night", where he played Dave Lattimore.