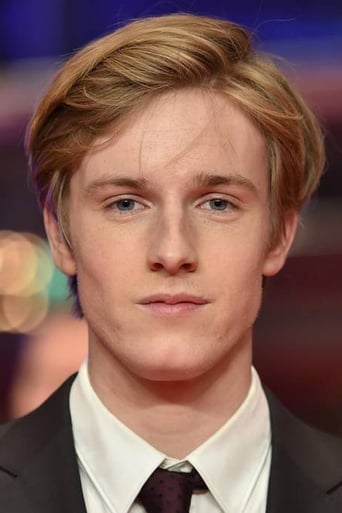 Louis Hofmann is a German film and television actor who was born in Bensberg but grew up in Cologne. He is best known for his role in the original Netflix series Dark (2017-20), and his roles in the war drama Under Sandet (2015) for which he won a Bodil Award for Best Supporting Actor. He gained recognition in Germany through his work in Tom Sawyer (2011) and Freistatt (2015). He also starred as Phil in the romantic drama Die Mitte der Welt (2016)