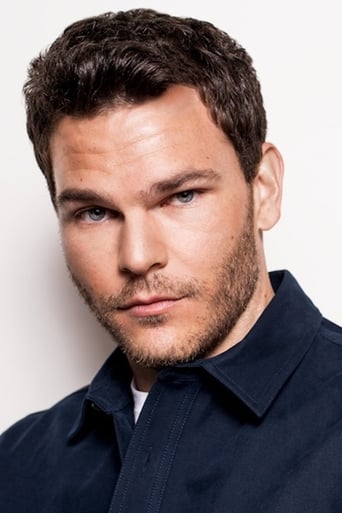 Joshua "Josh" Helman (born 22 February 1986) is an Australian television and film actor. Helman is perhaps best known for his role as William Stryker in X-Men: Days of Future Past, and its sequel, X-Men: Apocalypse. He has also appeared in the 2015 installment of the Mad Max franchise, Mad Max: Fury Road, as Slit. Helman has also appeared on a number of television series and mini-series, including recurring roles in Home and Away, The Pacific, Flesh and Bone and Wayward Pines.