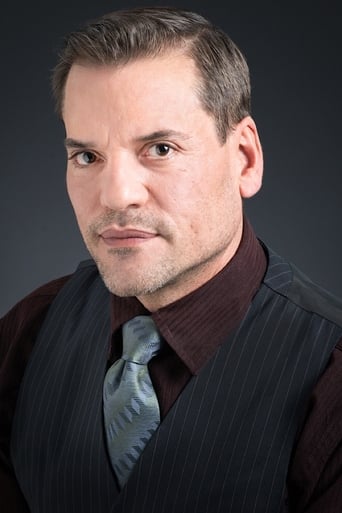 Peter Patrikios was born and raised in Philadelphia, Pennsylvania. He is the son of Greek parents, Christos and Christina Patrikios. After earning his B.A. in Biopsychology from Franklin & Marshall College and one semester of medical school, Peter began his acting career in the Philadelphia Theatre community. He was soon performing on stage in New York City in such venues as, "The Nuyorican Poets Cafe" and "Here" (PSNBC). Over the years, Peter has appeared in many films and television shows playing roles that range from comedic to sinister.