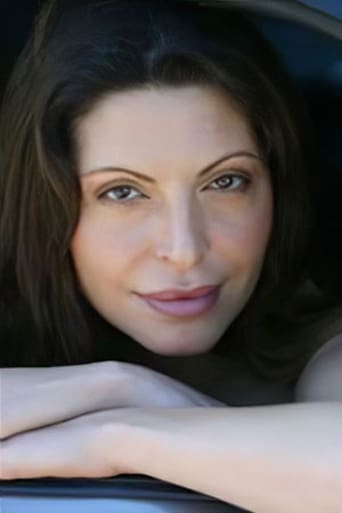 Roberta Orlandi was born in Civitanova Marche, Italy. She got her start in showbiz at the age of 15. She was later crowned 3 times in several beauty contests in her native land including Miss Italy. Her first big break was the TV show "Forum" on Canale 5, Italy. She also worked as a model and actress in several movies and TV series in Italy and Europe. Roberta moved to New York in early 1996 and since then she has been very busy acting in movies, commercials, TV, videos and theatre. Among other roles, she played "Florida De Leon" in the comedy hit My X-Girlfriend's Wedding Reception (1999) directed by Martin Guigui. She has also been working as a model for several magazines. She has lived in Los Angeles since 2002.