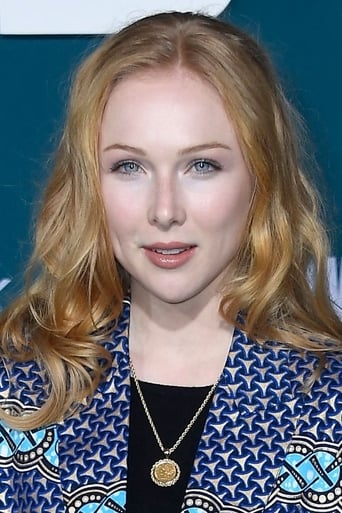 Molly C. Quinn (born October 8, 1993, height 5' 5" (1,65 m)) is an American actress whose works have included theatre, film, and television. Since March 2009, she has played Alexis Castle, the main character's daughter, in ABC's Castle. Life and career Quinn is of Irish descent and was born in Texarkana, Texas. She began taking weekly acting lessons from retired director and producer Martin Beck after performing in her community's performance of The Nutcracker at age six. In the sixth grade, she auditioned at the Young Actors Studio where she performed for the program's director, Linda Seto, and representatives from the Osbrink Talent Agency. After six months of "intensive [acting] training", Quinn signed a contract with the Osbrink agency. Subsequently, she signed with Management 360.