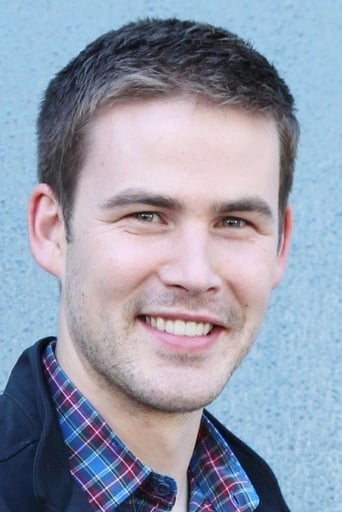 ​From Wikipedia, the free encyclopedia.   Zachary Michael "Zach" Cregger (born March 1, 1981) is an American comedian, actor, satirist, writer, and director. He is known mostly for his current project, the New York City-based comedy troupe Whitest Kids U' Know, and also starred in the film Miss March, which he directed and wrote with Trevor Moore. Cregger has recently joined the cast of the upcoming NBC sitcom Friends with Benefits, which will begin airing in early 2011.