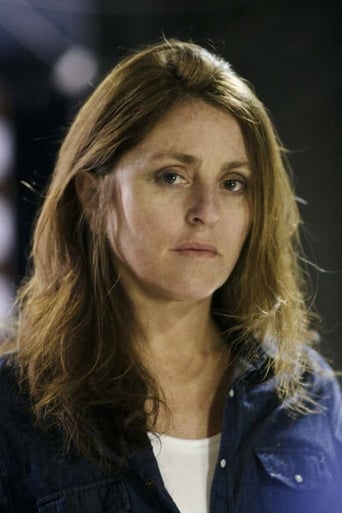 Claudia Irene Celedón Ureta (born 15 August 1966) is a Chilean television, film, and theater actress. She is the winner of an Altazor Award for best theater actress for her role in the play Mujer gallina, and was awarded at the Cartagena International Film Festival for her role in Old Cats. She is the mother of the actress Andrea García-Huidobro (es), and ex-wife of Cristián García-Huidobro. Description above from the Wikipedia article Claudia Celedón, licensed under CC-BY-SA, full list of contributors on Wikipedia.