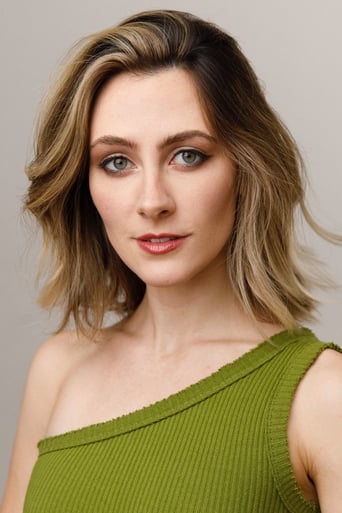 From Wikipedia, the free encyclopedia Jessie Flower (born August 18, 1994 in Indiana) is an American voice actress. She is most well known as the voice of Toph in the animated television series Avatar: The Last Airbender. She also voiced the character Meng in the season one episode "The Fortuneteller". She voices Peggy in Random! Cartoons episode Tiffany. Jessie has been in several movies, including Meet the Robinsons, Over the Hedge, The Ant Bully, Finding Nemo, The Emperor's New School, and Brother Bear 2.