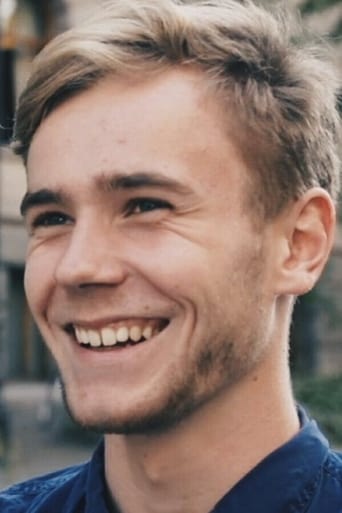 Tarjei Sandvik Moe (born May 24 1999) is a Norwegian actor, known from the teen drama series Shame, which is broadcast on NRK. Moe had the lead role of Isak Valtersen in the third season of the show. His character appears throughout all four seasons of the series. In 2017, for his role as Isak Valtersen, Moe was nominated for best actor in the annual award for the Norwegian TV industry, Gullruten. His character Isak was also nominated for the Audience Award, along with co-star Henrik Holm's character Even Bech Næsheim. They won this award, as well as an award for 'Best TV-moment' for the 'O Helga Natt' scene from season 3. Moe attends Hartvig Nissen School, which is the school in which the TV show Shame is set.