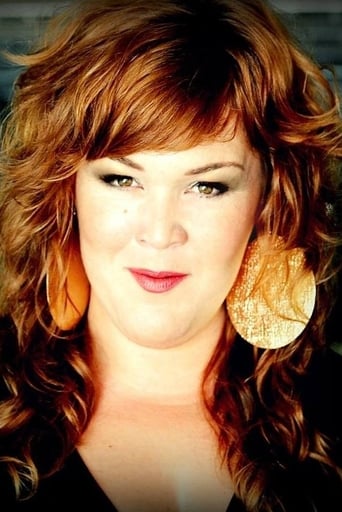 From Wikipedia, the free encyclopedia Vanessa Stacey (born 7 August 1979) is a New Zealand film, television and stage actress as well as a musician, director, producer playwright and comedian. Well known as Alice in the New Zealand cult science fiction series The Tribe and as Brenda Blue in the British children's television show Jay Jay the Jet Plane, she also had roles in the first and third parts of The Lord of the Rings (The Fellowship of the Ring and The Return of the King), Outrageous Fortune, Out of the Blue, Woodville, and How to Murder Wife.