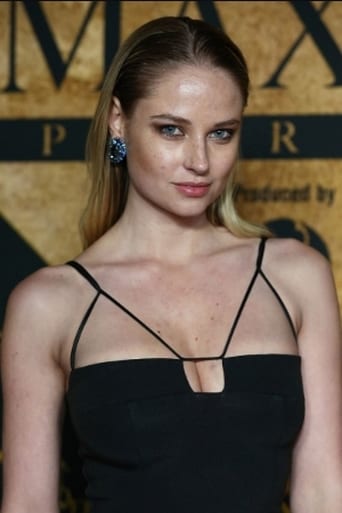 Morton appeared on Esquire Online: Me in My Place,[4] where they visited her model apartment in New York. She appeared with the American comedy troupe The Lonely Island in a US GQ issue.[5] Morton was also selected to be on the cover of the South African GQ Soccer World Cup issue.[6] She also appeared on the cover of the July 2014 issue of GQ South Africa. She has appeared on the David Letterman show. Morton was named one of the top 50 swimsuit models of all time by Sports Illustrated in 2014. In 2012, she appeared in the music video for the song Sweeter by Gavin DeGraw.[7] Morton was one of the two cover stars for the December 2016/January 2017 Swimsuit Edition for Esquire Mexico.