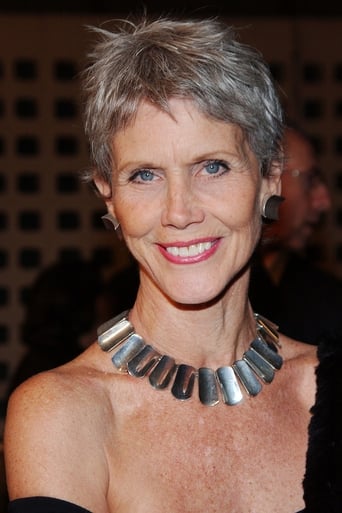 Shannon Wilcox was widely known for her acting on the big screen. Wilcox's early roles were in comedies like "Songwriter" (1984) starring Willie Nelson, the Robert Redford film "Legal Eagles" (1986) and "Hollywood Harry" (1986) with Robert Forster and Kate Forster. She also appeared in the TV movie "Thou Shalt Not Commit Adultery" (NBC, 1978-79). She kept working in film throughout the nineties, starring in the dramatic musical "For the Boys" (1991) with Bette Midler, the dramedy "There Goes My Baby" (1994) with Dermot Mulroney and the Dana Delany comedy adaptation "Exit to Eden" (1994). Wilcox had a number of different projects under her belt in the nineties and the early 2000s, including the Morgan Freeman and Brad Pitt box office smash "Seven" (1995), "Dear God" with Greg Kinnear (1996) and the Julia Roberts and Richard Gere box office smash "Runaway Bride" (1999). Her credits also expanded to "The Other Sister" (1999) starring Juliette Lewis and the Julie Andrews and Anne Hathaway smash hit "The Princess Diaries" (2001). Most recently, Wilcox acted in "Ready or Not" (2009) with Christian Oliver. Wilcox was married to Alex Rocco.