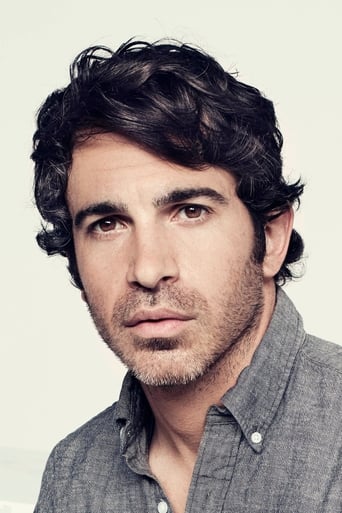 Christopher Messina (born August 11, 1974) is an American actor and film director. He has appeared in supporting roles in films such as Vicky Cristina Barcelona, Argo, Julie & Julia, Ruby Sparks, Celeste and Jesse Forever, You've Got Mail, and Birds of Prey. He starred in the film The Giant Mechanical Man. On television, he appeared in roles as Chris Sanchez in Damages, Reese Lansing in The Newsroom and as Danny Castellano in The Mindy Project, the latter of which earned him two nominations for the Critics' Choice Television Award for Best Actor in a Comedy Series.