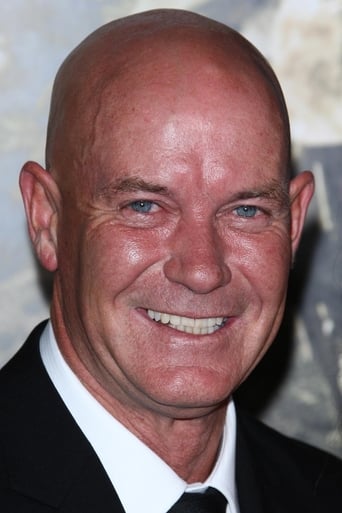 Gary Sweet (born 22 May 1957 in Melbourne) is an Australian film and television actor known for his roles in Alexandra's Project (2003), Police Rescue, Cody, Big Sky, The Battlers, Bodyline and Stingers. He grew up in Warradale, South Australia and attended Brighton high school in Adelaide. He later obtained a teaching degree and whilst at Sturt Teachers' College took up drama. His first role was in low-budget horror film Nightmares. In the early 1980s, Sweet became recognizable through the on-going role of Leslie 'Magpie' Maddern in the Crawfords television series The Sullivans. Description above from the Wikipedia article Gary Sweet, licensed under CC-BY-SA, full list of contributors on Wikipedia.