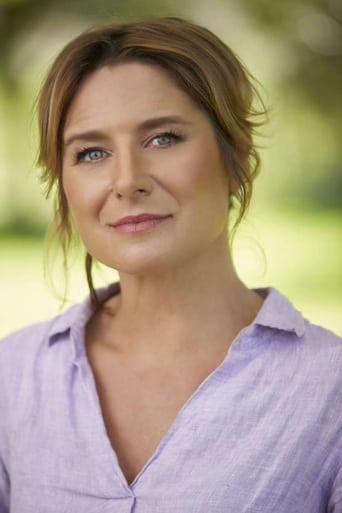 Libby Tanner is an Australian Television, stage and theatre director who was born in Melbourne, Victoria Australia. Tanner is best known for her roles in All Saints (1998) as Bronwyn 'Bron' Craig, Headland (2005), Rescue Special Ops (2009), Nowhere Boys (2013) and as fan favourite Prison Psych Bridget Westfall in Australian award winning drama Wentworth (2013), where she joined the cast of the series during season 3, Tanner and fellow actor on the series Nicole da Silva became the fan favourite relationship calling the character ship 'Fridget'. During Tanner's run on All Saints she would be nominated 7 times for Logies and won twice in 2002 and 2003 for Most Popular Actress. Tanner runs her own theatre company 'Mad as Us'.