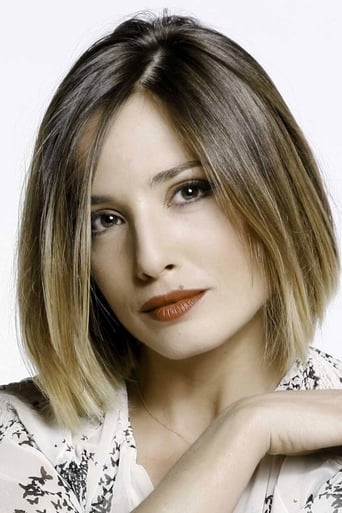 María Elena Swett Urquieta is a Chilean actress. She was born in Santiago on April 11, 1979. Formerly married to the Chilean actor Felipe Braun. She is also known as "Mane" by friends and family. She studied at Colegio Nuestra Señora del Pilar and later at the Academia de Humanidades de Recoleta. Finally, she studied theater at the DUOC. She started her career at the Chilean channel Canal 13, but moved to TVN in 2008. She got notable success with her role of Fernanda in the telenovela called Machos. From Wikipedia, the free encyclopedia