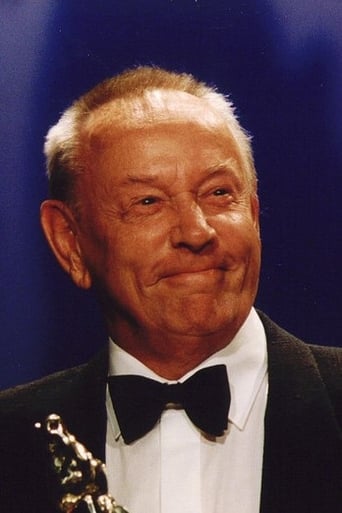 De Gooyer was raised in a baker's family, born as one half of a fraternal twin. In World War II he worked as an interpreter, initially for the American 101st Airborne, later on for the British Field Security. From 1959 till 1961 de Gooyer studied at an actors school of the UFA in Berlin. In the 1950s, he started a comic duo with Johnny Kraaijkamp. Thanks to their performances on TV, the duo became extremely popular. They split up in the 1970s, when De Gooyer focused more on his film career.