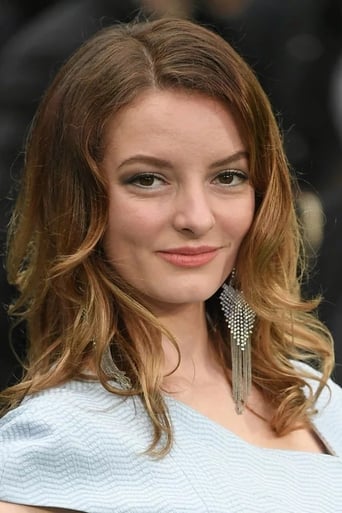 ​Dakota Blue Richards (born 11 April 1994) is an English actress. Ten thousand girls turned up for open auditions in Cambridge, Oxford, Exeter and Kendal for the role of Lyra Belacqua in the adaptation of 'His Dark Materials: Northern Lights' to the film 'The Golden Compass (2007)'. In June 2006, twelve-year-old Dakota, a Londoner schoolgirl, was awarded the part after the casting directors' took a shine to her in the Cambridge auditions. Her mother is an American anthropologist.