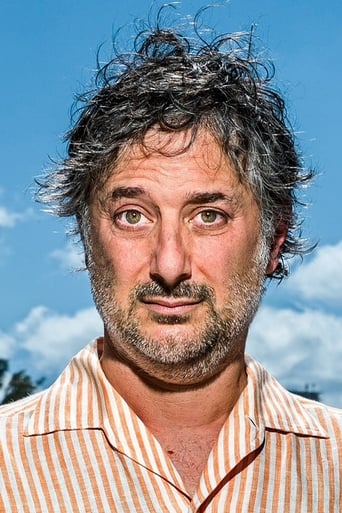 ​From Wikipedia, the free encyclopedia.   Harmony Korine (born January 4, 1973) is an American film director, producer, screenwriter, and author. He is best known for writing Kids and for directing Gummo, Julien Donkey-Boy and Mister Lonely. He has been a prominent figure in independent film, music and art throughout the past decade. His film Trash Humpers premiered at Toronto International Film Festival and won the main prize, the DOX Award, at CPH:DOX in November 2009. Description above from the Wikipedia article Harmony Korine, licensed under CC-BY-SA, full list of contributors on Wikipedia.