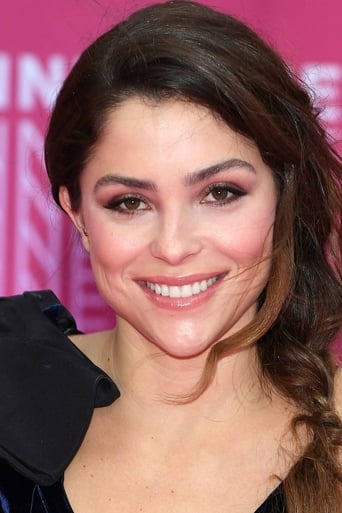 Paulina Dávila is an actress born in Medellin, Colombia and raised in Santa Marta where she remained until she finished high school. She then moves to Bogota to get her Visual Arts degree from Pontifical Javeriana University. She began working with performance, photography, video and drawing as her primary means of expression and exploration of the body and identity. Parallel to this she has always been involved with acting and singing. She has participated in several productions on national television in Colombia and Mexico. "Liveforever" the last film by renowned Colombian director Carlos Moreno was invited to participate in the Sundance film festival 2015. In the film she personifies Maria del Carmen, an iconic and main character of the Colombian novel with the same title by author Andres Caicedo. She currently lives and works in Mexico City. She is an actress with great international projection.