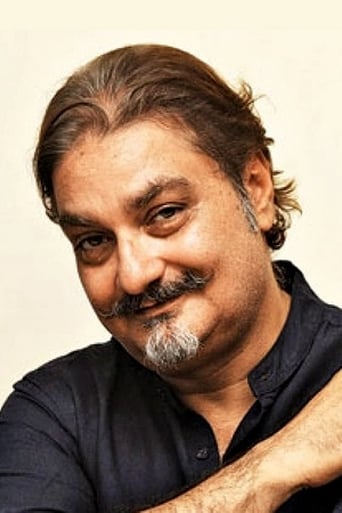 From Wikipedia, the free encyclopedia Vinay Pathak is an Indian actor and a theatre person born and raised in Bhojpur, Bihar. He is known for his great Comic timing and as a revolution in Indian Cinema along with Ranvir Shorey, Rajat Kapur, Abhay Deol, who are tagged as actors of a new genre. He has starred in various critically acclaimed films like Khosla Ka Ghosla, Bheja Fry, Johnny Gaddaar and also done major support roles in mega Blockbusters like Rab Ne Bana Di Jodi. Description above from the Wikipedia article Vinay Pathak, licensed under CC-BY-SA, full list of contributors on Wikipedia.