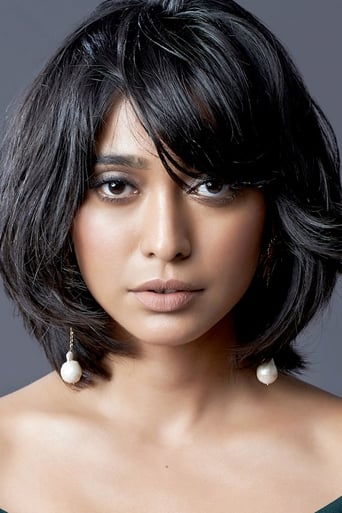 Sayani Gupta, (pronounced as Shayoni) is an Indian film actress who appears in Hindi films. Born and brought up in Kolkata, Sayani is a diverse individual who fine tuned skills in the segment of performing arts. A graduate from the Film and Television Institute of India, she made her feature film debut in 2012 in Second Marriage Dot Com. She has since appeared in supporting roles in films such as Fan, Jolly LLB 2 and Article 15. She essayed the role of a blind Pakistani-Bangladeshi lesbian activist named Khanum in Margarita with a Straw opposite Kalki Koechlin.