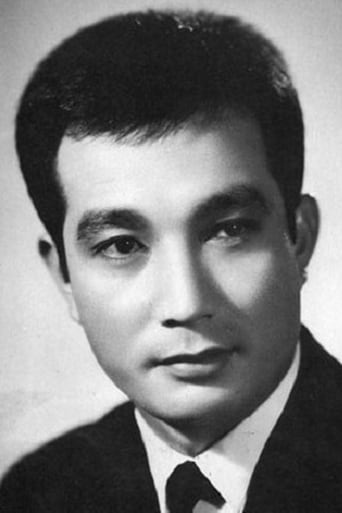 Born in occupied Korea, Kang Shin-yeong attended Geonguk University, majoring in Korean Literature. He made his film debut in director Shin Sang-ok's Romance Papa in 1960 and has appeared in more than 500 movies since then. In his debut film, director Shin suggested the name Kang Shin-sung-il but that was subsequently shortened to simply Shin Sung-il which he used for his entire professional career. He has won several awards for best actor or best supporting actor for films such as Gajeong gyosa (1963) and Dalbit sanyang gun (1986). In 1979, he became the chairman of the Korean Actors League and held the position for several consecutive terms. After a long career as an actor and having directed and even produced, Shin Sung-il has retired from the film industry in favor of pursuing a career in politics. He was elected to the National Assembly where he remains to this day.