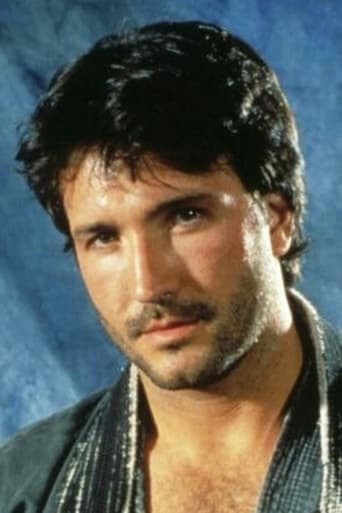 Jeff Speakman was born and raised in Chicago, Illinois, where he became a All-American springboard diver in high school. He broke records in his school's district and conference all without ever having a coach. Determined to go to college, he worked for six years and graduated with honors from Missouri State College, earning a bachelor's degree in psychology with a minor in biology. Jeff currently holds a 6th-degree black belt in Japanese Goju-Ryu and a 6th-degree black belt in American Kenpo Karate. He is also found and director of American Kenpo Karate Systems (AAKS), an international kenpo karate organization with more than 50 schools. In 1993, Jeff was inducted into the Black Belt Hall of Fame as "Instructor of the Year." Jeff has only been studying acting for the past ten years.