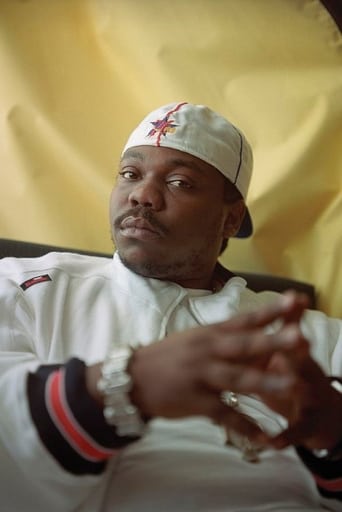 From Wikipedia, the free encyclopedia. Dwight Grant (born on March 6, 1974), also known as Beanie Sigel, is an American rapper from Philadelphia, Pennsylvania, is in talks with 50 Cent to sign with G-Unit Records and had formed a close association with rappers Jay-Z, Freeway and other former and current artists on the Roc-A-Fella roster. His stage name comes from a street in South Philadelphia, the rapper's former stomping grounds where he worked alongside Senior Durham in the projects. He has sold more than two million albums worldwide. Description above from the Wikipedia article Beanie Sigel, licensed under CC-BY-SA, full list of contributors on Wikipedia.