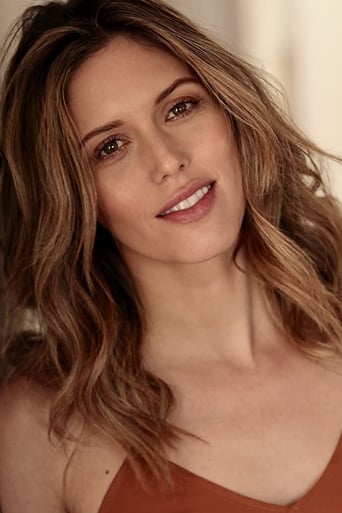 From Wikipedia, the free encyclopedia. Kayla Noelle Ewell (born August 27, 1985) is an American actress known for her roles on television as Caitlin Ramirez on CBS's long-running soap opera, The Bold and the Beautiful, as Maureen Sampson on NBC's acclaimed Freaks and Geeks, and as Vicki Donovan on The CW's The Vampire Diaries. Description above from the Wikipedia article Kayla Ewell, licensed under CC-BY-SA,full list of contributors on Wikipedia.