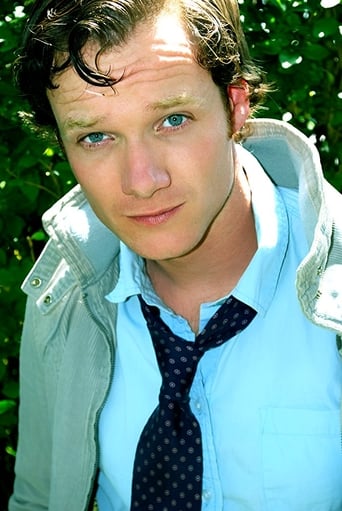 Brian Sutherland is an American character actor and producer. He recently guest starred on NBC's Grimm and can be seen in commercials for Pepsi, Washington Lottery, The Deadliest Catch, and Taco Time. He's a producer and an actor on the hit web-series Glitch and plays Super Star on the web-series The Collectibles. He's starred in the features Break, The Greenspan, Reunion and Ghostlight directed by Jeff Ferrell, as well as appearing in Julio Rameriz's Nothing Against Life and Matthew Lillard's Fat Kid Rules The World, which won the audience award at SXSW 2012 film festival. Next year he can be seen as Jesse James in The Shootout, Jeremy in the feature Jack Fall, and will produce and star in Hands of Thunder which he also co-wrote and will co-direct.