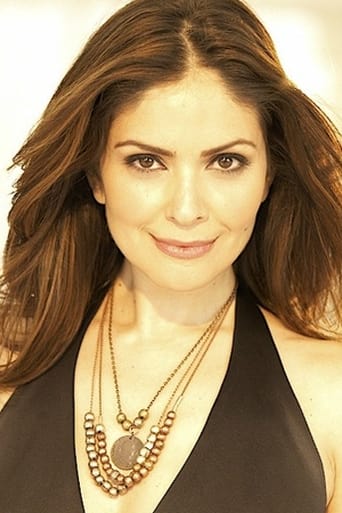 Height: 5' 6" Weight: 124 lbs Born and raised in Dallas, Texas, Farah White began acting professionally in 1999.  She started landing roles in film and commercials almost immediately. She was cast in “Miss Congeniality”, “Serving Sara” and numerous independent films. In addition to acting she has directed and produced several short films for the festival circuit. Farah currently resides in Los Angeles, where she continues to act and work on the completion of her second screenplay.