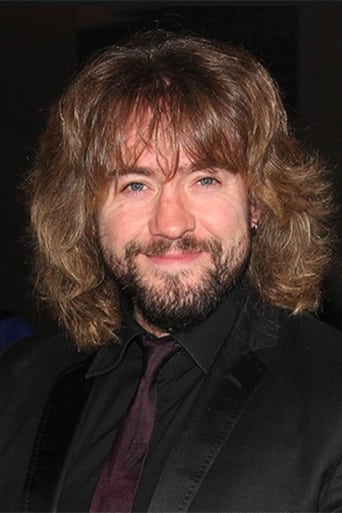 Justin Lee Collins is an English former comedian, radio and television presenter, and actor.[2] Collins began his career as a stand up comedian in the 1990s when he was in his late teens. He then presented a number of TV shows. From 2003 – 2005 he hosted his own radio show on XFM, and was one half of the duo presenting The Sunday Night Project (previously named The Friday Night Project) alongside Alan Carr for Channel 4. He also hosted numerous specials on Channel 4 entitled 'Bring Back...' reuniting the cast and crew from shows and films such as Dallas, Star Wars and Fame. He then took on challenges to become a Mexican Wrestler, a Surfer, a Ballroom Dancer, a Ten Pin Bowler, a High Diver and a West End Star. He later became a West End Star in Rock of Ages.[3] In 2014 Collins starred in the comedy/horror feature film The Hatching alongside Thomas Turgoose and Andrew Potts and in 2015 played a small role in the time travel comedy Time Slips.