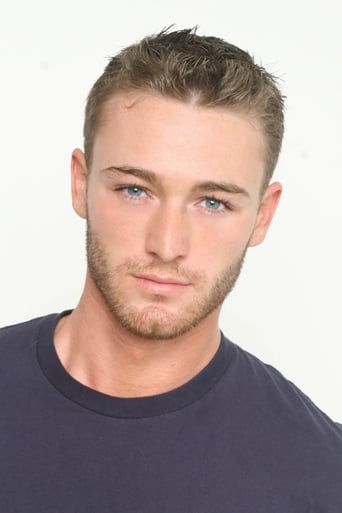 After leaving the military, McLaughlin worked on a crab boat in Oregon and as a security guard at Universal Studios. He was living in Chico, California, doing concrete work and had only $200 in his checking account when he heard about the casting session for Paul Haggis's In the Valley of Elah. Being a former dismount infantry S.A.W. gunner in Iraq in real life, he thought he would read for the role after hearing that Haggis was auditioning actual vets for several parts. After the success of his first movie, McLaughlin made cameo appearances in movies such as The Day the Earth Stood Still and Cloverfield. He appeared in episodes of The Unit and CSI: Crime Scene Investigation. He got his first major role on TV in 2009, when he was cast in the television remake of the Oscar-winning film, Crash. In the following years he made many appearances on television. In 2011, he was cast in Warrior which was followed by a supporting role in Safe House. In February 2013, McLaughlin was cast as the male lead in Believe, a television pilot by Alfonso Cuarón which was picked to series in May 2013. The show premiered on NBC in March 2014. In March 2015, he was cast in the television pilot, Quantico which was picked to series in May.