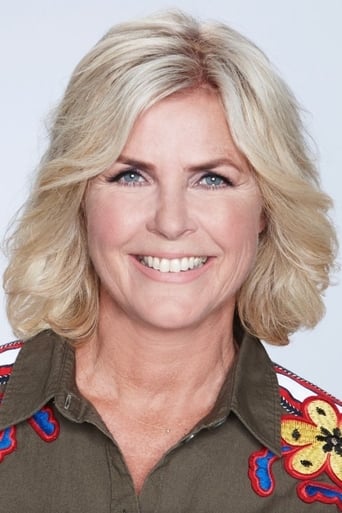 Irene Moors or Irene Lucia Moors (born June 18, 1967, Alkmaar) is a Dutch comedian, TV personality, singer, and host. Her career took off in 1989 with RTL 4's Telekids, co-starring Carlo Boszhard, turning them both into TV icons of the Netherlands. In 1995, she topped the Dutch charts for six consecutive weeks with the single No Limit by Irene Moors & de Smurfen. Her shows include Dit is Disney, Omroepster RTL Veronique and Hitbingo, and Life en Cooking for RTL 4. From Wikipedia, the free encyclopedia