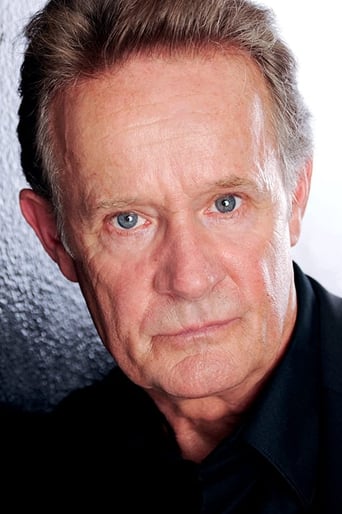 From Wikipedia, the free encyclopedia. Norbert Weisser (born July 9, 1946) is a German-born American film and theatre actor, probably most known for his many roles in Albert Pyun-directed movies (15 and counting). Weisser is a founding member of the Odyssey Theater and the Padua Hills Playwrights Festival, where he developed the role of Trickster in Murray Mednick's epic seven-hour The Coyote Cycle. He has played roles in theaters throughout Europe and the US, including Broadway, where he played Rode opposite Ed Harris in Ronald Harwood's Taking Sides at the Brooks Atkinson Theater. Most recently he played Oskar in John O'Keefe's Times Like These in San Francisco, Albany, New York and Los Angeles, where he received an Ovation Award, an LA Weekly Theater Award and an LA Drama Critics Circle nomination for his performance. Weisser has directed plays at the Magic Theater in San Francisco and at the Mark Taper Forum's New Playwrights Festival in Los Angeles. Recently he produced two Albert Pyun films, Infection and Cool Air. He is the father of fellow actor Morgan Weisser, who starred in both movies. Weisser's television credits include: Amelia Earhart: The Final Flight, Riders of the Purple Sage, My Antonia, From the Earth to the Moon, Alias, The Agency, NCIS, ER, and Ghost Whisperer. Description above from the Wikipedia article Norbert Weisser, licensed under CC-BY-SA, full list of contributors on Wikipedia.