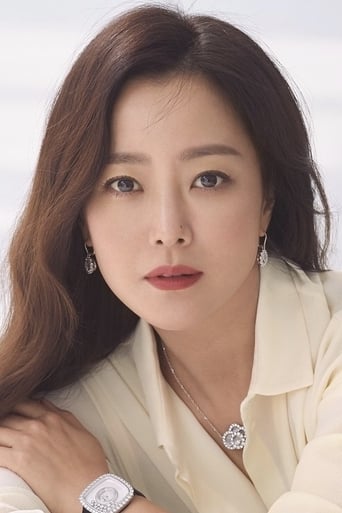 Theater and Film graduate of Chungang University KIM Hee-seon, who was born in 1977, won the Fair Face Beauty Contest in 1992 while in middle school and embarked on a career as a model for teen magazines. The next year brought with it the opportunity to feature in a Samsung commercial and then an acting debut in the TV series Dinosaur Teacher. Quickly achieving fame, she was one of Korea’s top TV stars in the mid-to-late 1990s, featuring in notable fare such as Men of the Bath House (1995), Propose (1997), Wedding Dress (1997), Mister Q (1998), which earned her top honors at the SBS Drama Awards, Sunflower (1998) and Tomato (1999). She embarked on a dual career as a film actress starting in 1997 but failed to find quite the same level of popularity as she had on the small screen. She starred opposite JANG Dong-gun in 1997’s Repechage and then Ghost in Love (1999) from the same director. Her biggest role was in high-budget martial arts blockbuster Bichunmoo which came out in 2000. She changed her image by cutting her hair short for her next part, as an animator in the romantic comedy Wanee and Junah (2001). Her last Korean film was A Letter From Mars (2003). While she has remained active on TV, her only other film roles have been in the HK martial arts title The Myth (2005), alongside Jackie CHAN, and the Chinese period war film The Warring States (2011).