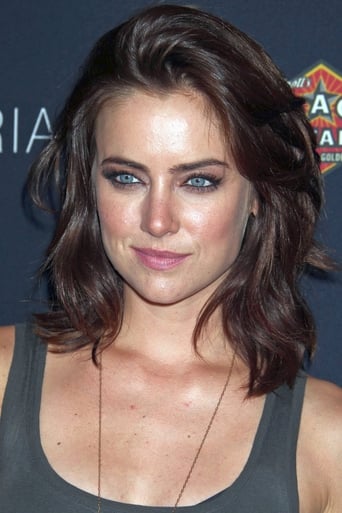 Jessica Leigh Stroup (born October 23, 1986) is an American actress and fashion model. Stroup is best known for her role as Erin Silver on The CW television series 90210, a spin-off to the original Beverly Hills, 90210. She is also known for starring in such feature length films such as Prom Night and The Hills Have Eyes 2. Description above from the Wikipedia article Jessica Stroup, licensed under CC-BY-SA, full list of contributors on Wikipedia.