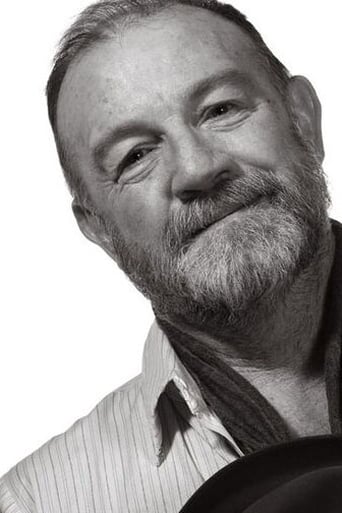 ​From IMDb; A Drama graduate of the University of Queensland, Bille Brown is a well-known Shakespearean actor. He began with the Queensland Theatre Company and, later, was a member of the Royal Shakespeare Company (RSC) in Strathford and London. While with the RSC, he was one of its few commissioned writers. Bille Brown AM has been recognised twice in the Australian Honours System. On 1 January 2001 he was granted the Centenary Medal "for distinguished service to the arts" and on 26 January 2011, Bille was named as a Member of the Order of Australia "for service to the performing arts as an actor and playwright, and to education". The latter honour is denoted by the post-nominal "AM" after his name.