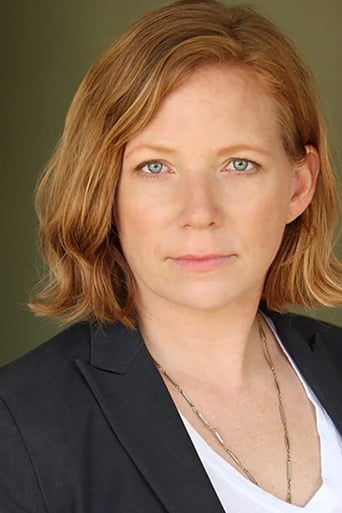 Heidi Sulzman was born and raised in Denver Colorado. She attended Arizona State University where she won 6 National Championships for Literature Interpretation while competing on the ASU Speech Team (Forensics). Since moving to Los Angeles in 1999 Heidi has worked steadily in film and television and theatre. In 2015 she was awarded the DRAMA CRITICS CIRCLE AWARD for her Lead Performance in the play "One in the Chamber" written by Marja Lewis-Ryan (Ryan's work also won for Best New Play).