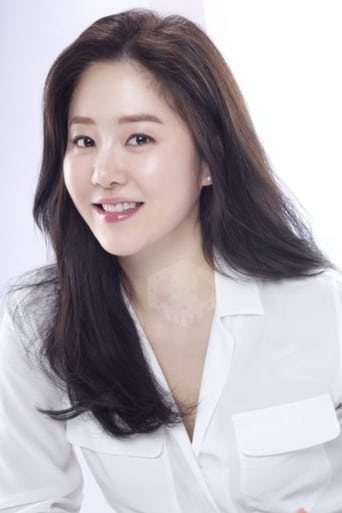 Go Hyun-jung (Hangul: 고현정; born March 2, 1971) is a South Korean actress. She debuted in the entertainment scene as a Miss Korea runner-up in 1989 and went on to star in Sandglass, one of the highest-rated and critically acclaimed dramas in Korean television history. She retired after marrying chaebol Chung Yong-jin in 1995, then returned to acting after their divorce in 2003. Go has since regained her top star status in Korea, becoming the highest paid actress on TV after the success of her series Queen Seondeok and Daemul.