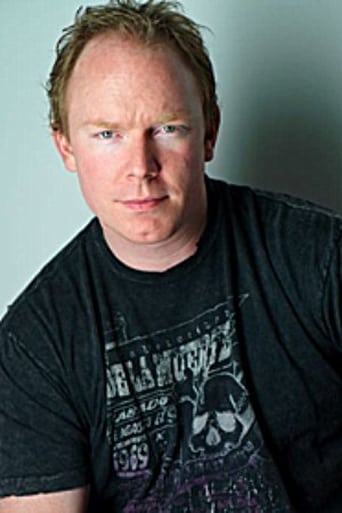 From Wikipedia, the free encyclopedia. Thomas Richard Christy (born April 1, 1974) is an American musician and radio personality who currently works on The Howard Stern Show. Christy began to work on the show after winning the "Get John's Job" contest on July 1, 2004. He is known for his prank calls, song parodies, personality, and stunts performed on the radio show. He is also a stand-up comic and an actor, appearing in and directing several independent films. Christy is a professional drummer, and a former member of metal bands Death and Iced Earth. He is currently working in his own project, Charred Walls of the Damned. Description above from the Wikipedia article Richard Christy, licensed under CC-BY-SA, full list of contributors on Wikipedia