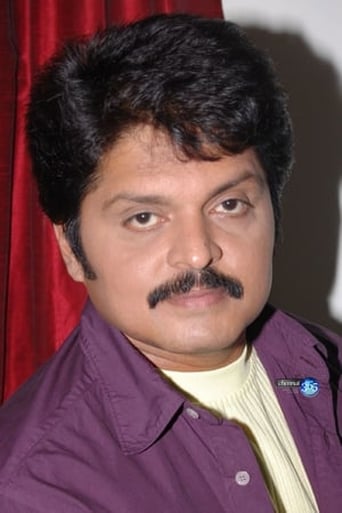 Karan is an Indian actor. He started his career as child actor under the name Master Raghu for more than 20 films in Malayalam. Ina and Kuyiline Thedi were huge hits. After a few years he made his debut as an adult in Nammavar starring opposite Kamal Hassan. Then he was a part of many films, especially starring Ajith Kumarand Vijay. In the year 2006, Karan became a solo hero with Kokki and continued with films like Karuppusamy Kuththagaithaarar and Kathavarayan. His forthcoming films are Kantha and Sooran.