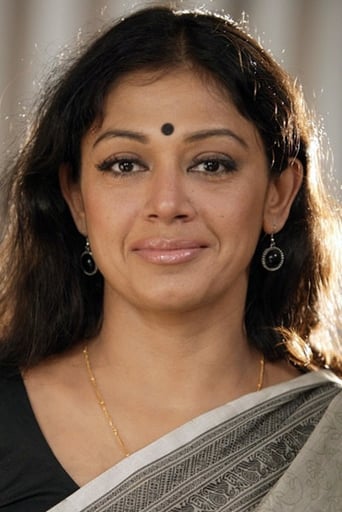 Shobana Chandrakumar mononymously known as Shobana , is an Indian film actress and Bharatanatyam dancer. She was a popular lead actress in Malayalam, Tamil, Telugu, and Kannada films during the 1980s and 1990s. She won the National Film Award for Best Actress twice, for her performances in the films Manichitrathazhu (1993) and Mitr, My Friend (2002). In 2006, the Government of India honored Shobana with the Padma Shri for her contributions towards the arts