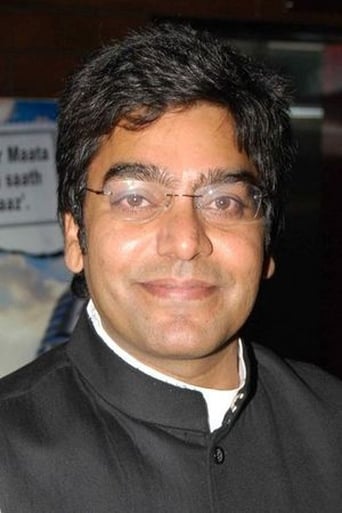 Ashutosh Rana Ramnarayan Neekhra, known professionally as Ashutosh Rana, is an Indian actor, has been working in Marathi, Telugu, Kannada, Tamil & Hindi films for more than 20 years.He started his career with the television serial Swabhimaan, followed by serials like Farz, Sazish, Jax Kabhi, Waris and anchoring the TV show, Baazi Kiski. Later, in 2010, he had acted in a Star Plus show Kaali- Ek Agnipariksha, where he played an extremely powerful negative role as Thakral. He had also played lead role in famous TV serial of Doordarshan, named Apradhi Koun. He became known in Indian Cinema after his movie Dushman, where he played a cold blooded psychopathic killer. He is mostly given roles of antagonists in movies, particularly that of a killer.He has acted in South Indian films. He played the role of Alia Bhatt's father in Karan Johar's Humpty Sharma Ki Dulhania.He has acted in many Kannada films like Vishnu Vijaya, starring Akshay Kumar.