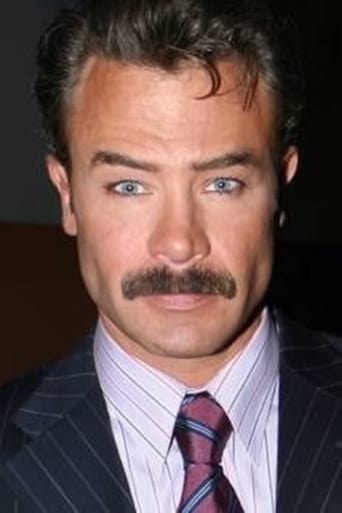 Sergio Sendel was born in Mexico City, Mexico on November 4, 1966. He is the son of Elsa Sendel. Divorced from Marcela Rodriguez in 2012 after 16 years of marriage, Sendel has two children, twins Elsa Valeria and Sergio Graco.Sendel’s career began with small roles in telenovelas beginning in 1990, but he quickly found himself sought after in the role of the main antagonist. On December 8, 2007, he received a star on the Paseo de las Luminarias alley in the Plaza de las Estrellas.