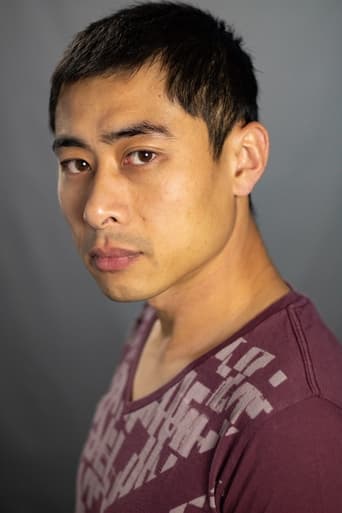 William Ngo was born in Monterey Park, California. He grew up there in the San Gabriel Valley of L.A. County. He went to West Covina High School where he was on the wrestling team as well as on the boards of numerous student organizations on top of taking Honors classes. He then went to UC Irvine where he studied sociology and then studied advertising at Cal State Fullerton, but then discovered that acting is his true calling. He trained at Playhouse West for over three years where had the honor of studying under Jeff Goldblum. He became a member of the Academy of Television Arts and Sciences in 2016, which gave him the honor and privilege of voting on and attending the Emmys.