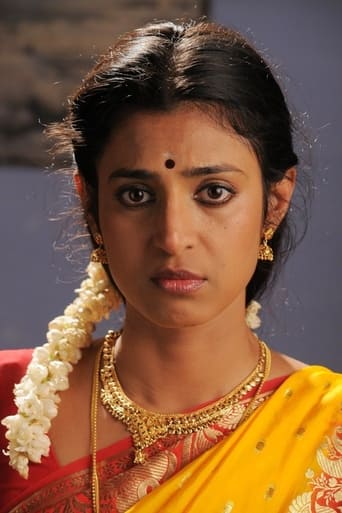 Kasthuri is an Indian film actress, model and TV show anchor. Kasthuri debuted in the Tamil film Aatha Un Koyiley in 1991, and appeared in a number of Tamil films thereafter, including the horror film Rasathi Varum Naal, Government Mappilai,Chinnavar' 'and Senthamizh Paatu alongside Prabhu Ganesan in 1992. Kasturi was the subject of a 30-minute documentary film Kasthuri: A South Indian Film star made by Richard Breyer and N. C. Rajamani in 1995. Although Kasthuri initially retired from film after her Hindi short film The Bypass in 2003, she made a come back in 2010 with the film Thamizh Padam.