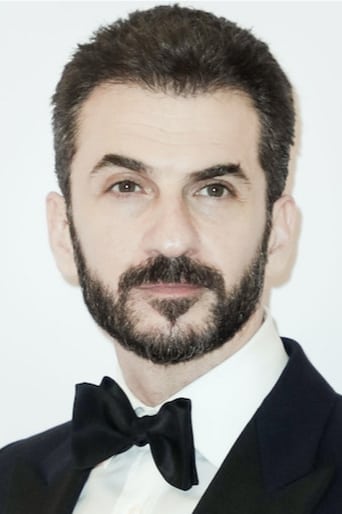 From Wikipedia, the free encyclopedia Michael Aronov is an American actor and playwright. He played the character Schlatko in the 2001 film Hedwig and the Angry Inch. Aronov received The Elliot Norton Award — Best Actor, for originating the lead role in Mauritius at The Huntington Theatre. In 2009 he played Stanley Kowalski in A Streetcar Named Desire at the English Theater in Germany. His one-man show called Manigma was produced in New York City in 2006 and opens again in January 2010 at the Clurman Theatre on Theatre Row in NYC. Aronov has worked with Terrence McNally on the world premiere of Unusual Acts of Devotion in Philadelphia. Previously he was in Los Angeles under the direction of Estelle Parsons in Salome, starring Al Pacino. Aronov has worked with Oleg Tabakov of The Moscow Art Theatre, Joseph Chaikin, Lee Grant, and others. At the Studio he also portrayed Knut in Strindberg’s Playing with Fire, directed by Lee Grant and then Jean in another Strindberg classic, Miss Julie at the Cherry Lane Theatre. He played opposite Annabella Sciorra in MCC's production of Spain at the Lucille Lortel Theatre; Dionysus in The Bacchae 2.1; and Edgar in an award-winning production of King Lear. On television Aronov has been seen in Life on Mars, Lipstick Jungle, Without a Trace, Threat Matrix, and The Closer. He made several appearances in the Law & Order franchise, worked with the late Bruno Kirby in Barry Levinson's The Beat, among various episodes on Spin City, The Game and All My Children. His film work includes Amexicano, which premiered at the Tribeca Film Festival and two Sundance Film Festival favorites: Hedwig & the Angry Inch and the upcoming Lbs. He has been honored nationally with a Level 1 Award for Acting by the NFAA in association with the ARTS; an IRNE Award nomination for best supporting actor, MA; The Greer Garson Award in Dallas, TX; and in culmination of his work he was the recipient of The Individual Grant Award by the Belle Foundation, "exhibiting exceptional talent and potential for achievement in the arts."