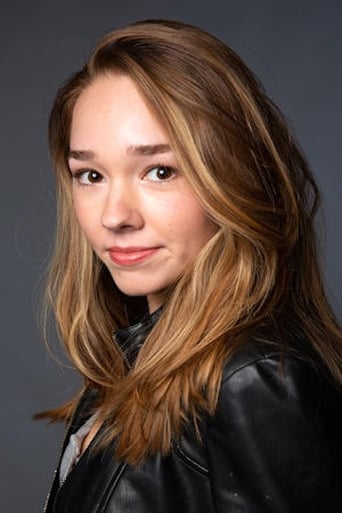 Holly Taylor (born October 31, 1997) is a Canadian-born American actress and dancer. She began her career in the Broadway production of Billy Elliot at the age of 11 as Sharon Percy (Ballet Girl) and continued in the role for almost two years. She plays the role of Paige Jennings in the FX television series The Americans. She has also been cast in several television ads. Description above from the Wikipedia article Holly Taylor licensed under CC-BY-SA, full list of contributors on Wikipedia.