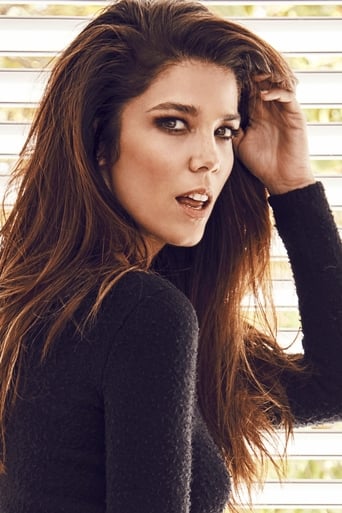 Juana Acosta is a Colombian actress although she carried out the most part of her artistic career in Spain. She started her television career in the Tv show 'Mascarada', where she played Mariana. Her first role in a movie was in the film 'Golpe de estadio' in 1998. Her increase popularity was due to her participation in some acclaimed Spanish tv shows like 'Hospital Central' or 'Velvet'. On a person level, she is in a sentimental relationship with Argentinian actor Ernesto Alterio with whom she has a child in common called Lola. She is also sister-in-law of actress Malena Alterio and daughter in law of actor Héctor Alterio.